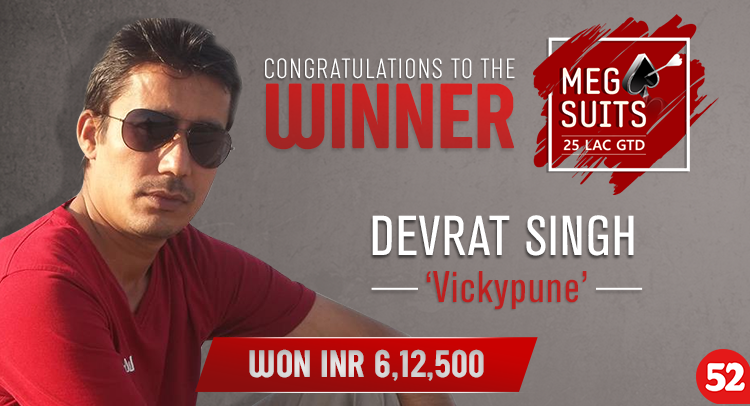 Singh shared his thought after the win, saying, “I am pretty happy with my performance as the field was tough with some of the best tournament players of the country fighting it out for the first position. During the game, I followed the aggressive strategy throughout, mixing up my game and took some chances on the final table and did get lucky in a preflop all-in, but that’s part of the game. While it feels good winning just any tournament, this one was so special because it’s my highest payday till date.” 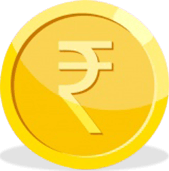